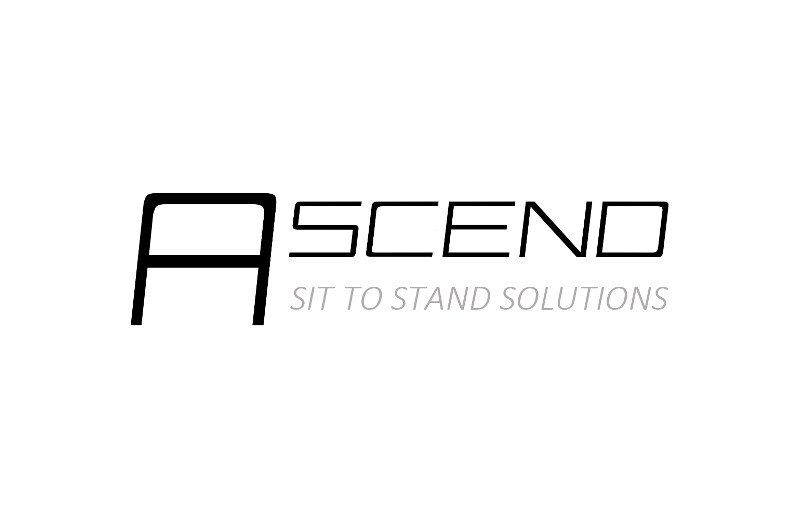 The Ascend brand encompasses a range of versatile, sit stand workstation and table solutions, exclusive to Mark Perry Commercial Furniture. Research has shown the amazing benefits of alternating between sitting and standing in the workplace. not only does it increase general health, but morale and productivity will also benefit greatly!

The Ascend range is one of the industry leaders in the sit stand revolution.

Strength. The Ascend Workstations have been AFRDI Blue tick tested to the Level 6, severe commercial standard. This demonstrates their strength, durability and last-ability.

Ease of use. The Ascend range of workstations and tables are so easy to use. Adjust your work surface in seconds at the push of a button. Most models also can be easily programmed to the regularly used heights as well.

Height Range. All Ascend products have a great range of adjustment from a minimum of 600mm up to 1250mm high to cover all bases.

Environment. All Ascend products are ,manufactured using sustainable practices, in an ISO14001  Environmentally certified factory. As a result the Ascend workstations also carry the GECA certification.

The Ascend range is ever growing with a suit of options to suit many workplace functions. With Ascend, you now can truly create a complete sit stand workplace environment that staff will love.

Ascend Sit-Stand back to back